So much work to do this month! I am trying to bring my ratio up so I kind of have to burry my nose in these books. 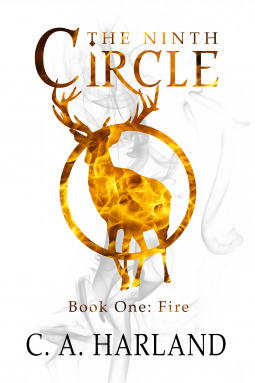 Tala Morgenstern lives for the hunt, embracing her heritage as a demon hunter. When her younger sister, Hartley, disappears while on the trail of her long-lost father, Tala must seek the help of her other sister Aiva, who has turned her back on the underworld of magic and hunting. Suspecting demonic involvement, Tala and Aiva race to find Hartley before she can be claimed by hell.

Their search takes them deeper into the bowels of Dublin’s criminal underground, where the gangs are led by demons, and the currency is souls. With each Circle of hell bringing new dangers, and new revelations about their own place in the demon hunting world, Tala and Aiva have to rely on each other if they are to stand a chance of fighting their way to the Ninth Circle, and the demon lord who is waiting for them. 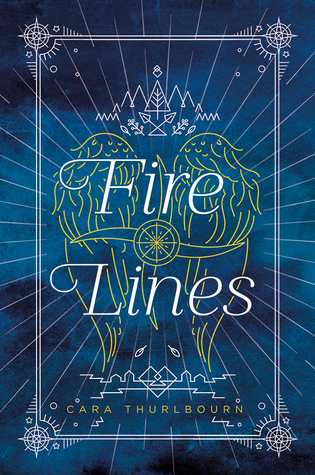 When your blood line awakens, how do you choose between family and freedom?

Émi’s father used to weave beautiful tales of life beyond the wall, but she never knew if they were true. Now, her father is gone and Émi has been banished to the Red Quarter, where she toils to support herself and her mother – obeying the rules, hiding secrets and suffering the cruelties of the council’s ruthless Cadets.

But when Émi turns seventeen, sparks fly – literally. Her blood line surges into life and she realises she has a talent for magick… a talent that could get her killed.

Émi makes her escape, beyond the wall and away from everything she’s ever known. In a world of watchers, elephant riders and sorcery, she must discover the truth about who she really is. But can the new Émi live up to her destiny? 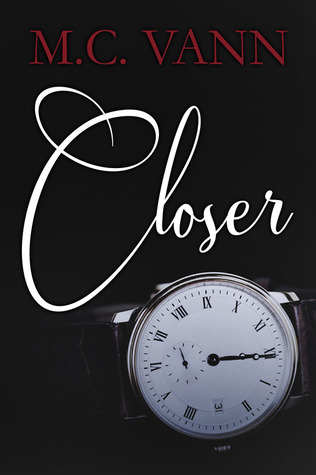 When Alexandria Summers (Ally) bumps into Henry Pearce during the Sunny Valley Tulip Festival, she never thought she’d see him again in her hometown, the Windy City. Despite several warnings telling her to stay away, Ally finds herself falling deeper for this strange man. But little did she know, their fated encounter is just the beginning of a larger scheme.

This beautiful man was flawed.

He was real … real in a sense that he was human after all.

Henry was all of these things — elements that I never could imagine him having.

The more I got to know Henry, the more I realized how much of a mystery he was.

A dark, but beautiful mystery.

*** Trigger Warning: Intended for audiences 18 and older. Contains situations some readers might find objectionable. Ends on a cliffhanger. 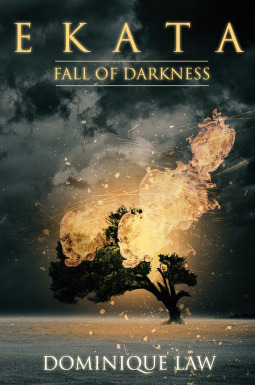 On Ekata, a utopian world where violence is unthinkable, Asher has been plagued with visions of death and darkness since childhood. On his eighteenth birthday he is confronted with a life-changing prophecy which tells of a threat not only to his world, but to Earth as well.

Alexis has always felt she doesn’t belong. When an extraordinary stranger appears on her doorstep, it raises more questions than answers. If everything she thought she knew about herself was a lie, who is the real Alexis? And how could she possibly be part of an ancient prophecy?

Through startling transformation and grief, the pair defy all expectations. But when everything changes, can Asher’s humanity survive? The fate of both worlds may depend upon it.

Have you read any of these? Do you have any suggestions on how to improve in Netgalley?

Thank you for reading!