Mondays in Book Land are always fun, right? I am here with a new top 5 for you my babies and this time I enjoyed it more than I should have.

I am a mean, bad person and we all know that. I love writing reviews for books I didn’t like and I loved this Top 5 the same way. Here it is…

Domenico Moretti – The Werewolf Prince and I by Marian Tee 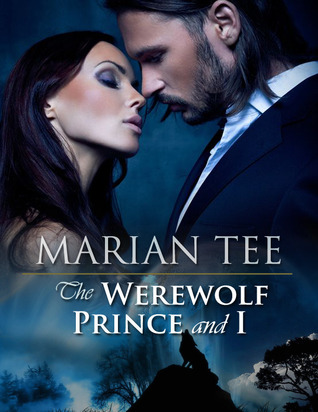 Domenico is a young, werewolf billionaire who decided to get married. So he checked all his employees and chose a woman based on her resume and her love for fantasy and fiction. This is completely stupid! I ignored it at first but later in the story he kept using her in order to find out his allies and enemies in a war that the poor girl had nothing to do with. So we have a rich, asshole who ignores the girl and uses her for his needs. Yup, he belongs here. 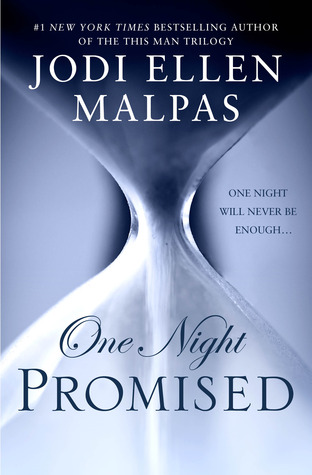 Ah, M a.k.a Miller. I hate him. Completely rude, selfish and weird. Miller is the classic rich, manwhore, alpha male that I thoroughly dislike. He wants everything done his way and he practically enslaves Livy. He sleeps with her whenever he wants, he doesn’t allow questions and he gives her no privacy while he keeps his life a secret. That’s bullshit. Yes he is hot and rich but if his brain doesn’t faction well and has a tendency to be a mysterious creep then he was meant to be in this top 5. 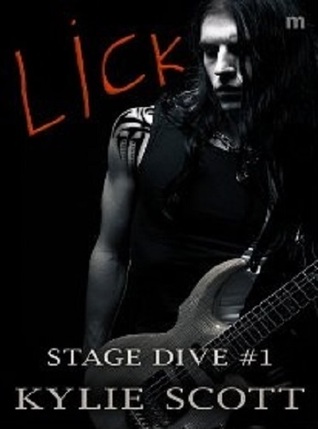 David, being a rock star and drunk, decided to marry a young girl that made him feel like a better person and apparently liked him for who he was and not for being a rock star. I accept that and I can relate but what I don’t accept is the fact that he got mad when Ev couldn’t remember what happened and dumped her without explaining anything. What was he expecting? He just told ther that he will divorce her and when he saw her again he was being a rude, mean asshole. Yet somehow things kinda worked out and they got closer. He made her promise that she wouldn’t leave him and that they would both try to make it happen; yet he couldn’t let her in, he got jealous over her because she was breathing, he didn’t say back that he loved her (which was the most rational thing to do since he didn’t know her and I approve!) and he cheated on her with his ex-gf who was working as his PA. That little, selfish brat! Who the hell do you think you are mister?

Dane – The Line Between by Tamsyn Bester 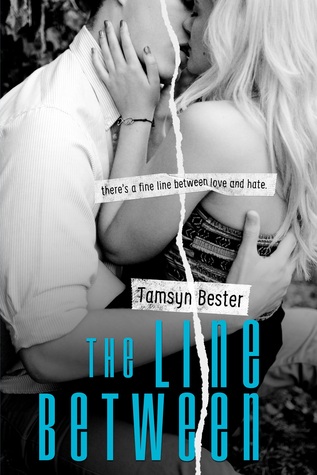 The book starts with Dane bullying Kennedy because he was so carried away by a family ‘war’ and hatred. Well ok, I accept that, because being a mean dick who enjoys bullying others is realistic. Sadly it happens a lot and even though it’s unacceptable I get why Dane did it. Well that was untill he framed Kennedy for being a stalker. He went through all the trouble to actually stalk her boyfriend in order to frame her. That’s not called bullying for fun, that’s called bullying because of fucking obsession. He was sick.

Dane was the absolute meaning of ‘drama queen’. Hating Kennedy not because of the family history but because she was off-limits and all, made no sense. Why was she off-limits? Why hate her anyway? There was no real explaination.
If he wanted her and she wanted him, they could be together since both of them didn’t even care about their families. 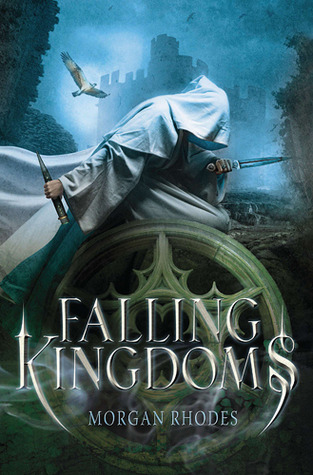 Magnus was in love with his own sister. That’s sick but it gets worse. Not only he is in love with her but he was selfish enough to go around and scare his sister’s dates and friends. What.the.hell! I mean ok being in love with his sister was something I could accept reading about but only if he was trying to get over it while understanding how wrong this was. He tried to keep her for himself and his father knew that and didn’t do anything. In addition they considered keeping her untouched and unmarried in order the two of them to have a deal and make war to another kingdom. And here I am asking you, how disgusting and wrong is this and why did I bother reading this?

What do you think about these characters? You probably already know and like David so please don’t hate me for not liking him. This is just my humble opinion and I don’t force anyone to agree with me.